The History of Cardiff

Wales is a legendary territory that can brag an impressive history. Cardiff has existed in Wales since Roman times. Many factors influenced Cardiff's rich culture throughout the centuries, transforming a small town into an international city. It was the Romans that built the city, the Normans that constructed over it. The Vikings brought prosperity to the city through their maritime trade and the industrial revolution with the coal industry transformed it to a modern city.
If we are talking about a city that claims to have the largest concentration of castles of any city of Europe we must mention the history that makes each castle to have its own life and personality.
In fact, Cardiff, a city situated on a reclaimed marshland and a bed of Triassic stones, has its roots dating back to AD 55 when the Romans established a fort on what is now the site of Cardiff Castle. Some of the original Roman walls can still be seen in Cardiff Castle, and it is suggested that Cardiff even took its name from Roman general Aulus Didius - Caer Didi means "Fort of Didius". Others say that the name of the city is an Anglicization of the Welsh name "Caerdydd" - "Caer" means "fort" or "castle", but although "Dydd" means "Day" in modern Welsh, it is unclear what was meant in this context. Some believe that "Dydd" or "Diff" was a corruption of "Taff", the river on which Cardiff castle stands, in which case "Cardiff" would mean "the fort on the river Taff" (in Welsh the T mutates to D).
The Romans ended their rule in Cardiff in 350AD when they abandoned their forts. Cardiff became a settlement after the Viking invasion. They began to develop maritime trade from which the town (later to become a city) was to derive its prosperity. The Vikings - who controlled the Bristol Channel - used Cardiff as a raiding base, a port and a trading post.
After the invasion of William the Conqueror, the Normans built their castle on the site of the earlier Roman fort to protect them from the Welsh inhabitants, but that castle was substantially altered and extended during the Victorian period by John Crichton-Stuart, 3rd Marquess of Bute and the architect William Burges. After years of Norman control, the Welsh united and invaded the castle. They destroyed Norman property and destroyed the castle until the Earl of Warwick; Richard Beauchamp rebuilt it in 1423.
During the 15th century Cardiff became leaderless till Owain Glen Dwr, known as the independent "Prince of Wales", successfully led the revolt for the Celtic Welsh against the English around 1400. His success was short lasting, as under Henry IV the English galvanized their forces and led a successful campaign against the rebels. In spite of this, Glyn Dwr was never captured and remained a hunted rebel.
In the late 19th Century, the 2nd Marquess of Bute built the Glamorganshire canal, which linked Merthyr Tydfil with Cardiff and the Cardiff docks, to take advantage of the huge coal reserves in the area.  Thanks to this canal Cardiff became the biggest coal exporting port in the world and was granted the status of city in 1905 by Edward VII. By the end of the first decade of the 20th century the port had reached its peak, with more than 10 million tons of coal going through the port. The economic boom had drawn with it a significant increase in population. Dockworkers and sailors from across the world had settled in neighbourhoods close to the docks, known as Tiger Bay, and communities from up to 45 different nationalities, including Norwegian, Somalian, Yemenese, Spanish, Italian, Caribbean and Irish, helped to create the unique multi-cultural character of the area.
Cardiff is also famous for Captain Robert Scott's journey to the South Pole. He set sail from Cardiff but unfortunately the expedition was unsuccessful.There is a lighthouse in Roath Park in his memory.
Cardiff underwent a decline period in the 1970s and 1980s. However, once this decline was surpassed, Cardiff's docks and centre were modified. Cardiff Bay is a marvellous attraction by the water,and the Millenium Stadium stands as proof that Cardiff is a genuine European capital city.
2005 saw Cardiff celebrate 100 years of existence as a city, as well as 50 years as the capital of Wales, so this meant a twofold anniversary celebrated in true Welsh style.
In 2004, Cardiff was picked to be the world's first fair trade capital city, having a major contribution in this project. As a consequence, when you visit several of Cardiff's cafes, stores or supermarkets, you will most likely find an abundence of Fair Trade products.
In popular culture, Cardiff is meaningful because it is home to Terry Nation, the 'father' of Doctor Who's arch enemies, the Daleks. In 2005, the Daleks have returned to BBC Wales for a fresh series of Doctor Who. Season number two of Doctor Who was filmed in and in the surroundings of the picturesque city of Cardiff, as was the spin off 'Torchwood' series.
Other famous people that were born in the Welsh capital city include the children's writer Roald Dahl, Ryan Giggs, Colin Jackson, Dame Tanni Grey Thompson, Dame Shirley Bassey and Charlotte Church.
Cardiff is a great sporting city. In 1959, Cardiff was the home to the British Empire and Commonwealth Games. The Millenium Stadium, built instead of a swimming pool, was home to the 1999 Rugby World Cup. The Millenium Stadium gained popularity due to the Wales team, who won the Six Nations Grand Slam Championship in 2005. In 2009, Cardiff will host an Ashes cricket test match, while in 2012 there will be some football matches played here within the framework of the London Olympic Games. 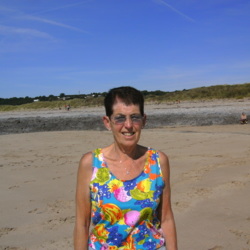 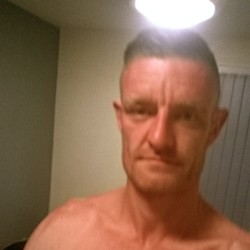 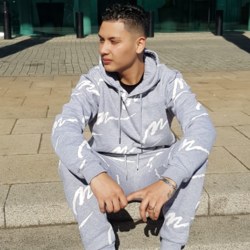 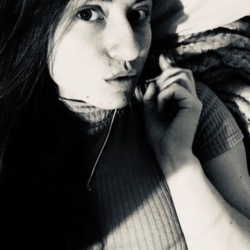 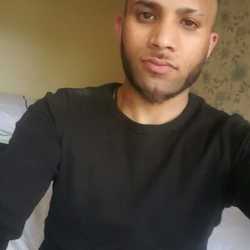 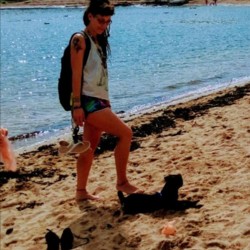 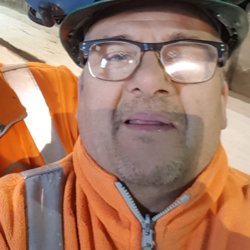