A Visit to Cardiff Castle

If you are planning to take a trip to a romantic destination, allow us to guide you to Wales and recommend that you pay a visit to Cardiff Castle. This beautiful and strange city houses within its midst, among shopping centers, museums and government buildings, a well preserved Norman castle filled with romantic history. Here is a quick run through Cardiff Castle’s troubled history, architectural modifications, interior designs as well as the attractions that it features today.

This beautiful structure dates back to the time of the Roman conquest and was built on the site of a Roman fort as early as 1091. However, the most appealing features of its design date from the 19th century when two talented dreamers tried and succeeded to recreate the Middle Ages in their own time. John Patrick Crichton-Stuart, the 3rd Marquess of Bute and his talented and creative architect William Burges changed the exterior as well as the interior of Cardiff Castle. The interior of this fantasy land is decorated with Moorish designs, pleasures of the seasons and nature’s creatures while the exterior offers lush gardens and fountains making this castle a very attractive romantic destination. The troubled history that fills its walls, the kings that owned it, the heroic rebels and noblemen that were imprisoned there, complete the appeal of this beautiful Norman castle. However, the appeal of Cardiff Castle stretches to the present day as this magnificent and well-preserved structure is the home of the largest Mardi Gras in Wales, the Summer Ball of Cardiff University and of several notable rock concerts every year.

A trip through the history of Cardiff Castle takes us back to the Roman conquest when the first settlement was built there in the first century AD. The first Roman construction was a fort measuring 10 acres that probably used to be the location for workshops, stores, barracks and many other essential structures. This fort was followed by two other constructions of the same nature erected by the Romans during their stay in Cardiff. Some of the original Roman masonry lasted until after the Norman Invasion and it was incorporated into a Norman castle built by Robert Fitzhamon, Lord of Gloucester around 1091. The timber and earth fortress, measuring 40 feet in height, was reinforced with stone and with a shell keep in the 12th century by the son of King Henry I, Robert “the Consul”, who was at that time the lord of the castle. Except for the gatehouse and a stairway that were added during the 15th century, there were no significant changes brought to the castle until it came in the possession of John Patrick Crichton-Stuart, the 3rd Marquess of Bute in the 19th century. The outside as well as the inside of Cardiff Castle were embellished with magnificent Victorian additions; lush greenery, marble fireplaces and flowing fountains were used to enhance the medieval effect that Lord Bute was seeking. The interior decoration themes include astrological symbols, heraldic features, biblical characters dressed in robes, creatures of nature and pleasures of the seasons mixed with Moorish designs all used by the brilliant architect and decorator William Burges to achieve the flamboyant grandeur that Lord Bute desired.

Although the most famous episode in Cardiff Castle’s history was the imprisonment of Robert, Duke of Normandy by his brother Henry I, the King of England, the castle’s past is filled with such troubled moments. One of the major revolts of the Welsh in 1183-1184 brought severe damage to the castle walls and also to the town nearby. The problems persisted until Wales was unified under Llywelyn the Last, a charismatic Welsh leader, in 1270. At that point the castle was refortified by Gilbert de Clare in fear of further rebellion. The Despenser family, notorious in Britain for their love of conflict, took hold of Cardiff Castle in 1306 and kept it for a hundred years. During this time they imprisoned daring Welsh hero Llywelyn Bren who had instigated a riot against the English lords and brutally killed him against the direct order of the king. His death was avenged during the rebellions of Owain Glyndwr of the 15th century when the castle was assaulted. A more peaceful time in Cardiff Castle’s history came under the Beauchamps family, earls of Warwick when rebellions ended and the lords of the castle were more preoccupied with improving the castle itself and the buildings around it. In 1483 Richard, Duke of Gloucester, husband of Ann Warwick who was then owner of the castle, became King Richard III and Cardiff Castle became possession of the monarchy for the next 75 years. During the Civil War of the late 17th century the castle was sought by both Royalists and the Parliamentary forces and was eventually taken over by the army of Oliver Cromwell. The castle passed into the hands of the Bute family in 1776 which had a great impact on the development of the building as well as the city of Cardiff. As of 1947 the castle is under the care of Cardiff City Council and this beautiful Norman fortress is available for public visitation for a fee.

Aside from the historical relevance and architectural beauty of the fortress, a visit to Cardiff Castle may also bring you entertainment via social gatherings like the largest Mardi Gras in Wales, held there every summer in August, or the Summer Ball held by Cardiff University every year. Special events that take place at the site include rock concerts and other performances as the castle can host up to 10,000 people. The Stereophonics Live at Cardiff Castle concert from June1998 is one of the most notable of the events held there.

When you visit Cardiff Castle you get to take advantage of the unique fairytale atmosphere of this dream residence located near the center of the city but surrounded by the remains of ancient Roman forts and the ruins of the old Norman castle. 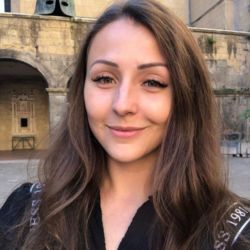 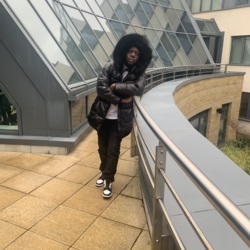 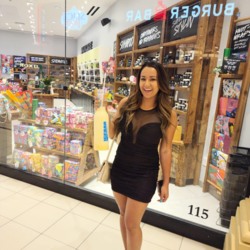 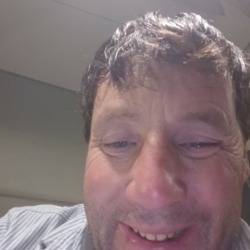 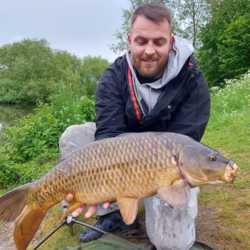 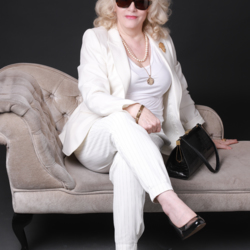 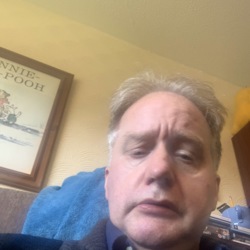